This is hopefully not a spoiler for anybody, but Disney will make a lot of money from Star Wars. While most of you will put this statement down as one of the most obvious things you heard in 2015, the reality is most companies do not make money from acquisitions. Although there are no firm figures, an article in Business Insider showed that 50 to 90 percent of M&A (mergers and acquisitions) deals failed to meet their financial expectation; in my experience the reality is probably closer to the 90 percent number as creative accounting hides some of the failures. 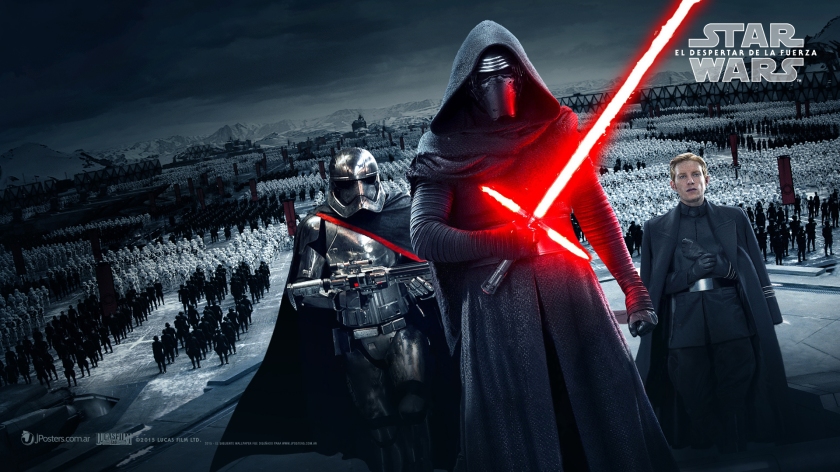 Even with these numbers, you can initially write off the success of Disney’s acquisition of Lucasfilm as just luck; even though the majority of M&As fail, some do succeed. Upon further review (as we like to say at this point of the NFL season), however, it becomes clear that Disney has instead used acquisitions to create hundreds of billions of dollars of value.

So why was the Star Wars acquisition destined to succeed, while so many acquisitions by other companies are doomed to fail? It is due to a combination of investing in the acquisition, understanding the underlying value of what they bought, finding real synergies with other parts of their business and true efforts to retain and build the team.

Investing in the acquisition

Star Wars is a great example of how Disney does things differently. Rather than trying to recoup the $4 billion it paid for Lucasfilm by squeezing the Star Wars franchise to get the most revenue from existing Star Wars revenue streams (e.g., toy sales, new distribution of the past movies), Disney invested an additional $400 million to create two new movies. Not only will this investment more than pay for itself (the movie is on its way to generating $1 billion) it reinvigorated sales for the IP overall.

I doubt an acquisition has ever been made without both parties touting the “synergies” of the deal, but more often than not those synergies are illusory. They sound good as bullet points on a press release or even in the minds of management. What they fail to do is provide any real value to customers or create any true competitive advantage.

The Lucas acquisition is an example of where there are true synergies. First, Disney has shown a great proficiency with creating successful films based on IP that has a hit-and-miss history (and let’s be honest about the previous three Star Wars movies), as they did with Marvel. Second, Disney’s theme parks were able to turn the acquisition into new attractions that attracted customers. Third, Disney’s consumer goods licensing team (the biggest Licensor in the world), was able to take the IP and find new ways of generating additional revenue. Fourth, Disney’s interactive group was able to integrate the Star Wars IP with its Disney Infinity toys to make them a true competitor of Skylanders. These opportunities added value not only to the Star Wars franchise but to the theme park, consumer goods and digital groups.

Understanding the underlying value of what they bought

In the hunt to make an acquisition successful, companies often move the acquisition in new directions that do not really leverage the reason the acquired company was interesting initially. This could be trying to modernize an older IP whose connection to its users is rooted in its history.

Disney has done a great job with Star Wars to connect to the original, and large, fan base that made the IP valuable. Rather than trying to make Elsa into a Jedi Knight, Disney leveraged what people loved about the underlying IP while adding new characters that were consistent with the theme. This allows them to build on the IP rather than having to reboot it.

Many companies see an acquisition as buying IP or technology and neglect to take comparable steps to acquire the people who made the company great. Most companies success, however, is not due to cool tech or a great story, there are a lot more fantastic ideas than fantastic companies. Success is often created by the team and you need to retain that team to continue the success.

Here again, Disney has a great record. Rather than bring in a new ensemble for the Star Wars franchise, Disney reached out to Carrie Fisher, Harrison Ford and Mark Hamill to be part of the new era of Star Wars. You can also see in Disney’s acquisitions of Pixar and ESPN the value they put on retaining the team that created the success.