Earlier this month, I spoke at Casual Connect about lessons from Real Money gaming that could be applied to the social space. These lessons range from product to CRM to VIP. See the full talk here:

Leaderboards are a common feature in games but developers are often surprised because they are ineffectual or quickly lose impact. The problem is not in the underlying value of leaderboards but in how they are often designed. A recent blog post by Omar Ganai and Steven Ledbetter, How to Motivate with Leaderboards, does a great job of presenting the underlying psychology driving leaderboards and best practices.

The key principle behind leaderboards is that people want to win and winning improves status. What is often neglected, however, is that some players do not want to win, they want to avoid losing. The latter is important as players who want to avoid losing perform worse when competing. Competition is good for motivation and achievement only when it helps users feel competent. You need to design your leaderboards so it does not make your players feel incompetent.

Ganai and Ledbetter point out that self-determination theory shows people seek and engage in undertakings that fulfill three basic needs. Thus, a well designed leaderboard is consistent with these three needs:

An effective leaderboard will combine competence, relatedness and autonomy while not making the player feel helpless, disconnected or manipulated.

To design a leaderboard that drives behavior and incorporates the three needs above, the authors point to four “ingredients”:

Rather than avoiding leaderboards, build them but build them correctly. If you employ a lazy approach and just rank players 1 to one million, the leaderboard will not work well and impact will diminish over time. If you take the time, however, to set up effective goal setting, provide good feedback, employ social comparison and have strong social rewards, you will have a winning feature and move up the AppStore leaderboard. 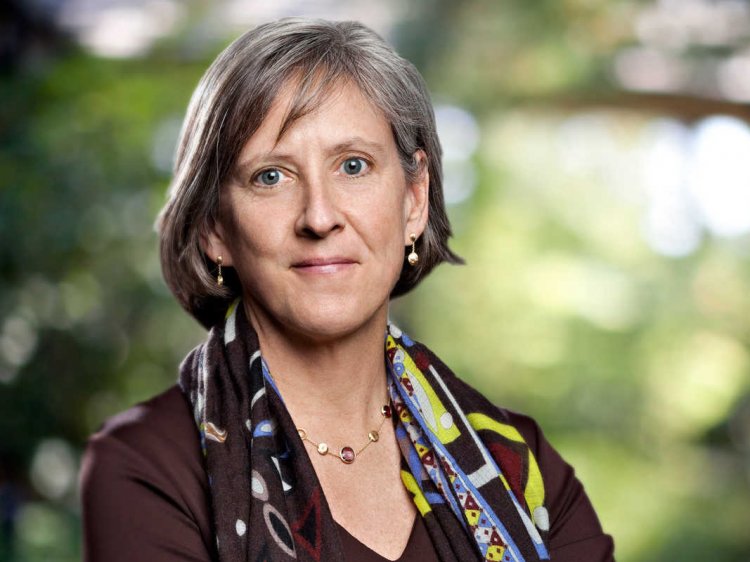 Mary Meeker recently released her 2018 Internet Trends (entire presentation below) and several of these trends are particularly important for gaming companies (both real money and social). For those of you not familiar with Meeker, she was formerly one of the top tech analysts on Wall Street and is now a leading VC (Venture Capitalist) with Kleiner Perkins. Her annual Internet Trends report has become required reading and although I hate predictions (they are about as accurate as your local weather man) she does a good job of identifying underlying developments that change the way business operates.

The trends that are most important to companies are:

All of these trends should be considered as your green light and grow your games. Rather than building for today, you should build for when you launch the product and years in the future when players will still be playing. I am sure there are other trends you may find useful and recommend you review the full presentation.

In February, I wrote that the next big casual gaming phenomenon would be hypercasual, but even I did not expect the genre to take off as quickly as it did. Last week, Goldman Sachs invested about $200 million in French hypercasual game company Voodoo. The next day, Zynga announced it acquired hypercasual game company Gram Games for $250+ million. These deals follow Zynga’s acquisitions of Harpin and Peak Games’ card business for $142 million. With about $600 million in deal, money talks, and money is saying hypercasual is for real.

What are hypercasual games?

Hypercasual games have a single mechanic and a single goal, so they are very easy to learn. Mastering them, however, is almost impossible, as the games get more challenging as you try to reach a high score. Effectively the core game loop is very straightforward, do one thing, get rewarded (so you can try again) and keep repeating to get a higher score.

Are hypercasual games here to stay?

As I said in February, unlike fads, hypercasual taps into the key to product success, simplicity. Most successful products are not crammed with features that generate a lot of checkmarks on a competitive analysis. Instead, products with very few options generate tremendous value. Uber is valued at tens of billions and when you open the app you are asked where you want to go, and then you are given 3 or 4 options to get there. You are not picking the color of the car that collects you, the height of the driver, what route they will take, etc., which is all handled by Uber. Apple is another great example. The iPhone and iPad have virtually no extraneous features or options.

The science behind simplicity is neuroscience, particularly related to cognitive load. Cognitive load is how much info people are processing at any one time. A simple user experience minimizes cognitive load, thus not creating too much strain and making enjoyment more likely.

Many people often do not realize it is much harder to make a simple product, just as it is harder to create a five slide presentation than a 50 slide one. Keeping a product simple means you must decide what features to exclude, so you need to understand your customer and what you are trying to achieve. Given the market’s feedback to Gram and Voodoo last week, the effort is worthwhile.

Do opportunities remain in hypercasual?

Often when there is a spate of deals it means the end of bubble, or at least the end for small developers, but that is not the case with hypercasual. First, hypercasual is not really a genre, but more of a game making philosophy. It is about creating games with a straightforward and simple mechanic. There is no reason to believe this philosophy cannot be extended to every genre, from simple car racing games to hypercasual social casino titles. The opportunities for hypercasual are as bright now as the opportunities for free to play were after Farmville and Who Has the Biggest Brain.

What should you do

<pThe key is to learn from hypercasual rather than try to imitate what is already in the market. If you have a successful game, see how you can simplify it. What can you do to reduce players’ cognitive load. If you are looking for new product opportunities, identify what player segments currently do not have good hypercasual options and build products for these players. This can be an extension of your current customers or can create games for customers where the competition is irrelevant. By focusing on simple yet repeatable fun, there is a great opportunity in the game industry.