One of the biggest hits in the gaming space this year has been Overwatch from Blizzard and there are several lessons game companies can learn from it. An article in Rolling Stone, Blizzard Reveals How to Make a Hit Game in 9 Easy Steps, highlights these lessons, though grossly underestimating the difficult in making a hit. I have been in the game industry since 1993 and have seen many companies do everything right but still fail. Actually, that is still the likely outcome with more than 80 percent of games failing but the expected value of a hit still makes it a (sometimes) profitable business.

By looking into the success of Overwatch, you can improve the odds of creating a successful game. Some of the keys that Blizzard’s team pointed to and that I agree with, with my prioritization:

Give yourself a fighting chance

I would summarize the key to great game development as eliminate, eliminate, eliminate and tweak, tweak, tweak. As I mentioned earlier, at least 80 percent of game launches fail (and I’m not talking Indie, look at King or Kabam or anyone not located in Finland). By creating a game that immerses players quickly and is not unduly complicated; and by focusing on a genre where you have expertise, you will have a chance to succeed where others fail. And, as Blizzard does, do not be afraid to kill projects and start tweaking from day one. 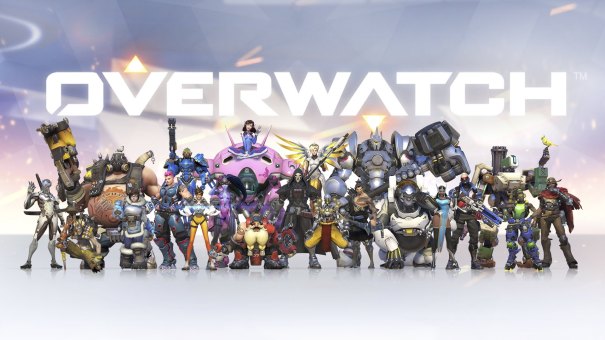