Roger Bannister’s sub-4 minute mile in 1954is not only inspiring but a critical lesson for business people. Until Bannister, nobody had been able run the mile in less than 4 minutes despite recorded efforts for over 1,000 years and very serious efforts starting in 1886. Before Bannister’s feat, many argued and believed that the human body was unable to run a mile in less than 4 minutes, that it was physically impossible. It was considered the Holy Grail of sports, with media and crowds constantly looking for someone who could achieve this inhuman feat. 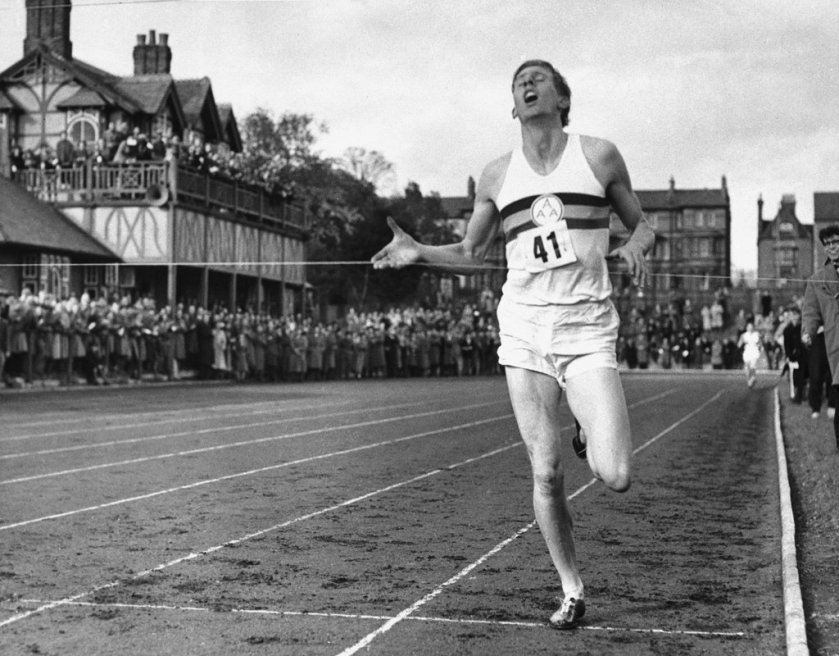 The lesson comes not from how Bannister achieved this apparently miraculous accomplishment, but what happened next. While nobody else had been able to break the 4-minute mark despite hundreds of years of effort, 46 days after Bannister’s feat John Landry ran the mile in 3 minutes 58 seconds. About a year later, three more runners also broke the 4-minute threshold, doing it in the same race.

The lesson to draw from Bannister’s achievement, and what followed, is that what you consider impossible may not be. Most importantly, once you are able to achieve the impossible, it becomes the new baseline and even more is possible. The key is breaking the barrier, overcoming the impossible.

Recently, I saw a successful company break the 4-minute mile and reach a new level of performance. It hit what had for years been an impossible milestone. Breaking its personal four-minute mile increased long-term profitability by 30 percent.

The company achieved this result by focusing efforts of multiple teams to create a super-revenue day. All elements of the company designed a plan to create one huge day, the one that was formally their 4-minute mile (though they hadn’t come as close as Bannister’s competitors had). These results not only led to the highest revenue day in the company’s history, but revenue previously considered unattainable.

Like the 4-minute mile, though, once they had broken through this barrier, they themselves were amazed to see that they surpassed that goal repeatedly, without the need even of special initiatives. Now what was once a ceiling is turning into a floor for the company.

Do the impossible, and then more

What the 4-minute mile and this company’s success show is that there is tremendous value in tackling what looks to be impossible. This ceiling could be 100,000 daily average users or a 5 percent conversion rate or a $10 million month, a goal that would impact you significantly and set your company up for a brighter future. If you find a way to overcome it, not only do you derive immediate value but more importantly you can change your long-term trajectory.