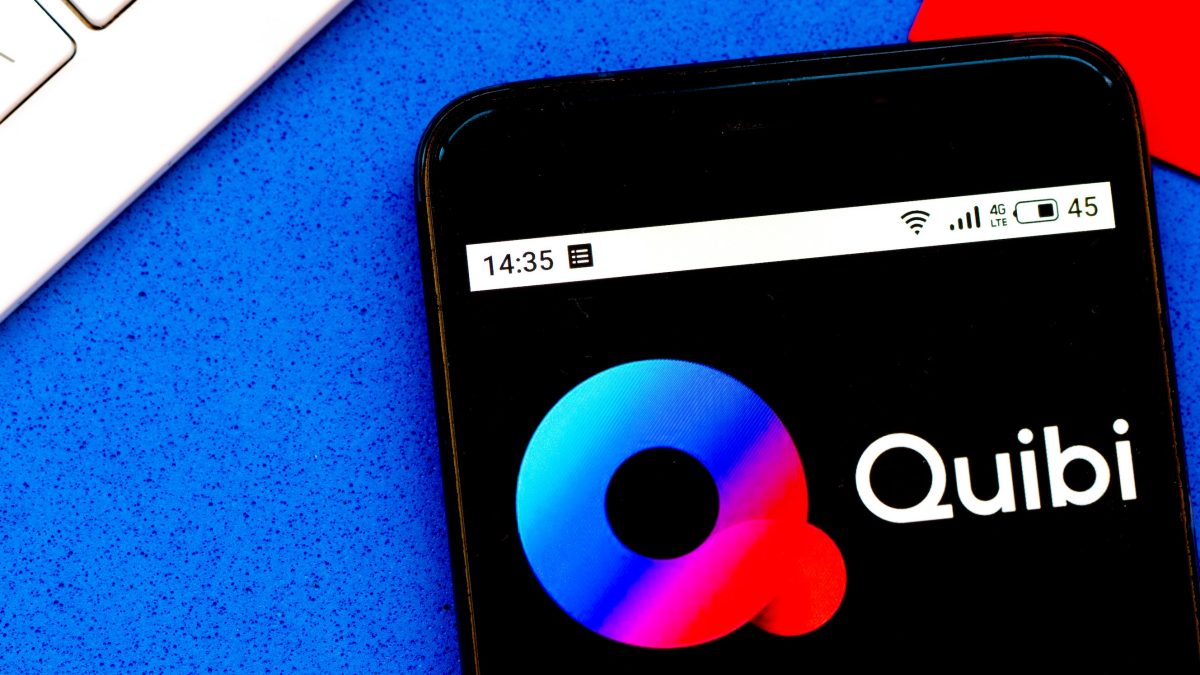 Back in April, I wrote that Quibi had already lost and was not competitive and last week this “prediction” was confirmed by the announcement that it was closing down. Quibi, which raised nearly $2 billion in investment, was doomed from the start.

While I would love to dedicate a blog post congratulating my predictive capability, the lessons from Quibi are that there are clear drivers to success in the entertainment space. Rather than focus on the Monday morning quarterbacks (including the Quibi executives) who hypothesize why it failed (if they are so all knowing, why let it happen in the first place), let’s understand what drives successful entertainment (particularly games and streaming).

Not being feature driven

The first lesson is that a cool technology is not critical to consumers of entertainment. Quibi raised almost $2 billion by convincing investors that its unique technology would separate it from other streaming services (Netflix, Hulu, Amazon Prime, etc.). It touted the ability to switch in real time between horizontal and vertical viewing as its key differentiator as well as design around short-form videos. The founders believed this technology would satisfy consumers as it would make the content easier to consume while commuting and traveling.

The ability to switch between portrait and landscape mode is the latest example of a unique technology that ultimately consumers did not care about. Foldable phones are another case of something that looks amazing but the bulk of customers see virtually no value. In the entertainment and gaming space, the industry (particularly naïve investors) is littered with other great technology that customers never valued:

The second lesson from Quibi’s failure is the importance of having an (over) abundance of content. The biggest driver of revenue in the gaming and entertainment space is quantity of content, despite many people hoping, often wishfully, to find other drivers. When managing and growing games that are already live, the most certain way to increase revenue is to release more content (and the most likely way to see a decline is not to freshen up the content).

When building and growing a successful game, it is critical to create twice as much content as you would expect your most voracious VIP to consume. I have seen repeatedly companies build a six-month content pipeline that they were confident would satisfy all players only to have their top players run through it in a matter of a couple months (or even weeks). Once they run out of content, they churn to other options and are quite difficult to re-engage. Given that these are your most valuable customers, the cost can be enormous.

Companies frequently try to get off of this “content treadmill,” by innovating on features, events or putting in blockers to slow down consumption. While new features and great in-product events can add significantly to the value, they are not a replacement for more content. You still get a huge bump from new content. Conversely, putting in artificial blockers to slow content consumption almost always frustrates players and makes them more likely to churn, so while it does limit them to your available content, it does not negate the opportunity of delivering an abundance of content (you are actually covering up the underlying issue).

This effect is not limited to gaming, having a wealth of content is critical to consumers of entertainment across all media. Netflix has continued its huge growth by offering a surplus of new, original content weekly. Same driver for Amazon Prime’s success. Other companies solve the content treadmill by relying on user-generated content, which is almost endless. User-generated content is what has driven TikTok, YouTube and even social networks like Facebook to great success. Quibi tried to compete for the same users with a fraction of what customers could find elsewhere.

While quantity is critical, it does not negate the need for tent pole content. Successful entertainment companies build and maintain their position by creating must-have content that is strong enough to drive consumers to switch over to their channel or product. This content needs to be exceptional and draw in customers that previously thought they were satisfied with the options they are already enjoying.

This phenomenon is consistent in entertainment, from broadcast television to over the top media to gaming. The US television network NBC established decades long dominance driven by one or two situation comedies (Cheers, Friends, Frasier). HBO took the step from niche cable network to must-have content with The Sopranos and Sex and the City. Netflix moved from profitable movie rental company to an integral element of people’s lives with shows like House of Cards and Orange is the New Black. In gaming, Epic went from technology provider to gaming dominance with Unreal.

Quibi failed to deliver tent pole content that people felt they had to see. It invested in original content with A-list stars serving as actors and producers, much of which was entertaining but nothing that was unmissable. While engaging shows from the likes of Kevin Hart, Jennifer Lopez and Steven Spielberg may have entertained viewers, they did not have any flagship content that drove or even retained customers.

Need to plan for Complex Environments

I recently wrote about General Stanley McChrystal’s leadership lessons, with one of the keys being you need to plan for complex, rather than complicated environments. Being complex is different from being complicated. Things that are complicated may have many parts, but those parts are joined, one to the next, in straightforward and simple ways. A complicated machine like an internal combustion engine might be confusing to many people but it can be broken down into a series of neat and tidy deterministic relationships. Conversely, things that are complex, such as insurgencies or the streaming entertainment industry, have a diverse range of connected parts that interact regularly. A small disturbance in one place could trigger a series of responses that build into unexpected and severe outcomes in another place.

With Quibi, that disturbance was Coronavirus. In June, Quibi Founder Jeffrey Katzenberg said he attributed “everything that has gone wrong to coronavirus.” The reality is that to be successful in the entertainment space now, you need to build a company that is resilient and can adapt as the environment changes.

A final lesson from Quibi’s failure is that the Halo Effect is alive and well in the entertainment space. Quibi largely secured its financing on the reputation of its two leaders, founder Jeffrey Katzenberg and CEO Meg Whitman. I am a big fan of both. I love the content Katzenberg created as the Chairman of Disney for ten years and co-Founder of DreamWorks. I admire Whitman, who I credit with growing eBay into the company it is today and I hoped would run for the US Presidency several years ago. Success in these efforts, however, only highlights that you need a different skill set to grow a great streaming company.

The Halo Effect is attributing success or failure to an individual or specific action, which is often misleading. Success and failure are driven by multiple factors and there are no shortcuts to achieving great results. In the situation of Quibi, the leadership skills needed to succeed where very different to what was needed at DreamWorks or eBay:

The predictability of the entertainment industry

Rather than chalking up Quibi’s failure to bad luck or the inability to create a hit in a hit-driven industry, it is the perfect example of the fundamentals to succeeding in the entertainment (including gaming) space:

One thought on “What really went wrong at Quibi”