While even I take what I say with a grain of salt, Disney’s announcement last week about their 2021 strategy puts an exclamation point on the overriding supremacy of content (both quality and quantity) over every other variable in the entertainment industry. In April, shortly after the launch of Disney+, I expressed concerns with its lack of new content once customers got past the Star Wars/Marvel/Disney back catalog. These concerns did not impact Disney+ in the short term, as it announced 86.8 million subscribers as of 2 December (effectively the populations of Italy, the Netherlands and Switzerland combined).

The most insightful announcement, though, was Disney’s plans for 2021. Disney announced “a blitz of new projects” including ten series from the Star Wars universe, fifteen Disney branded movies, a ”cluster” of shows from Pixar and ten Marvel series, all for Disney+. The power of this announcement is the voice behind it, Disney is the largest and most successful media company (brand) in the world and it is folly to argue that anyone knows entertainment better than how they understand it. Unpacking Disney’s strategy shows two keys to success in the entertainment space. 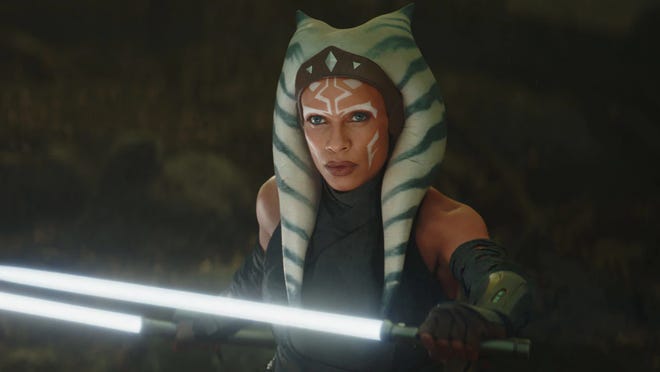 To become dominant in streaming, Disney’s move showed that a pillar of their strategy needed to be a constant stream of fresh content. Rather than relying on the best back catalog in the entertainment industry, or a few popular new series, Disney move showed you need a constant and robust stream of quality content. Launching 25 or 50 new series is neither easy nor inexpensive, yet Disney feels the need to devote these resources.

Many companies in the gaming and entertainment space have looked at various tactics to avoid the need to create fresh content regularly, what is often referred to as a content treadmill. Companies try to add new features, roadblocks to slow content consumption, incentives to reuse existing content and cloning of existing IP to avoid creating new content. A company with Disney’s resources and sophistication would not commit to such a large content stream, however, if there were less costly alternatives to creating new content.

The power of Forever Franchises

The second lesson from Disney’s strategy is the power of powerful franchises. Zynga has reinvigorated its business, becoming the largest mobile game publisher, based on a strategy it refers to as “Forever Franchises.” In Zynga’s case, they have grown internal franchises (Zynga Poker and Words with Friends) and also acquired additional games (CSR, Toon Blast, Toy Blacks, Empires & Puzzles and Merge Dragons) to build a stable of Forever Franchises that each generates over $100 million/year, which they can then leverage into future growth. The strategy of coupling internally built franchises with the acquisition of new franchises has resulted in Zynga’s share price nearly tripling over the last four years. 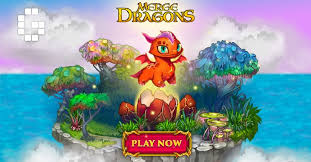 Disney’s announcement confirms this strategy as the way to become and remain a leader the entertainment industry. Disney was never shy about acquiring franchises, the acquisitions of Pixar, LucasFilm and Marvel, were some of the biggest achievements of Disney. Disney’s plans for Disney+ further confirm the importance of Forever Franchises. 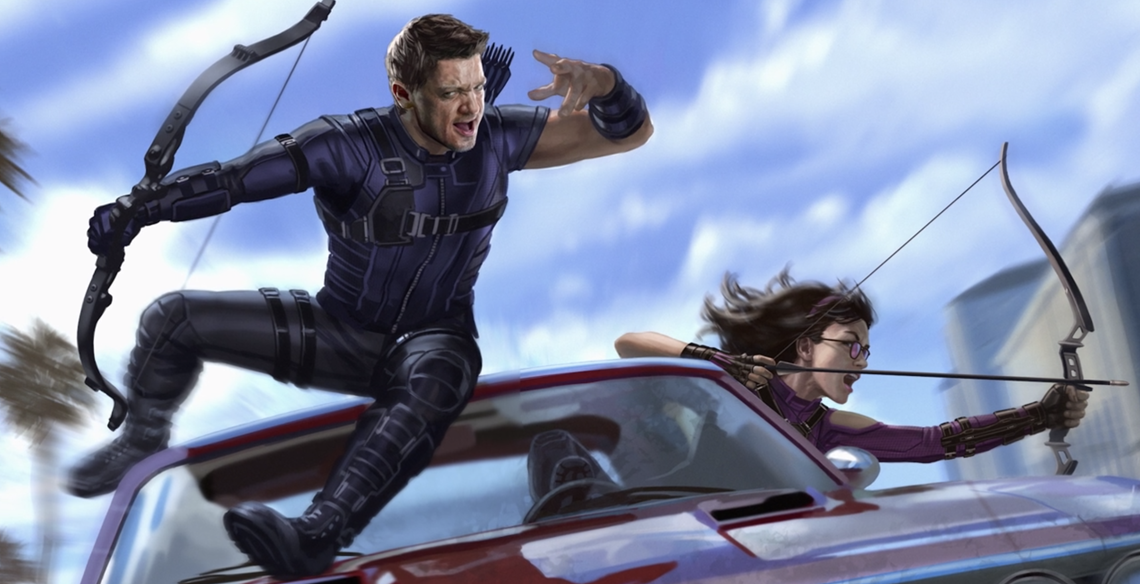 With Disney+ the most important component of its future strategy (there was very little talk about Disney’s parks, cruise or even film business during the 2021 discussion), it was telling that the strategy to add rocket fuel to its subscriber growth centered on Forever Franchises. Virtually all of the new content coming to Disney+ builds on its core franchises, Star Wars, the Marvel Universe, the Disney characters and Pixar. While it is not easy, or cheap, to develop or buy Forever Franchises, they are critical to building a leading position in the entertainment space.

Even if you are not Disney (or Zynga), these two lessons are critical for any gaming or entertainment company. To maintain and grow your business, you need a constant stream of strong content. You also should focus on trying to build franchises, these are critical if you hope to dominate your space.