There is a great lesson from New England’s victory last night, and it is that you should not make excuses and just get the job done. I remember just after New England’s star player, Rob Gronkowski, suffered a season-ending injury, New England’s Quarterback, Tom Brady, was asked how they would manage and do they have any chance of being successful this season. The injury to Gronkowski followed a season-ending injury to one of their top defensive player as well as other injuries, and the loss in the off-season of their top wide receiver. Brady answered very matter-of-factly, “next man up, we will keep doing what we do.”

I was impressed that the loss of a key weapon, after so many other injuries, did not seem to bother him. He was going about his work just like any other day, and he was going to succeed just like he always does.

Yesterday, the New England Patriots dominated their playoff game, scoring 43 points and winning by 21 points. There were some great lessons from this win for game companies and everyone else: 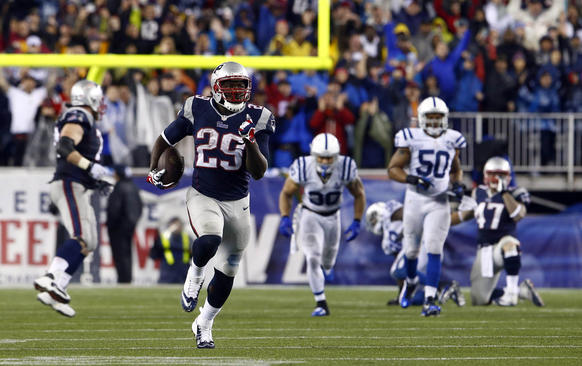 You are not going to win your Super Bowl by listing all the reasons you can’t. When things go bad, rather than dwell on the problem or give up, figure out how you can use your remaining assets to succeed. Look at how you can restructure your team or your strategy to leverage the new situation, create new competitive advantages or penetrate a different market. If you say all is lost, all will be lost, and there is no value to that. Instead, don’t panic, assess the situation, redeploy your assets, adjust your strategy and get to the Super Bowl.

3 thoughts on “Next Man Up”